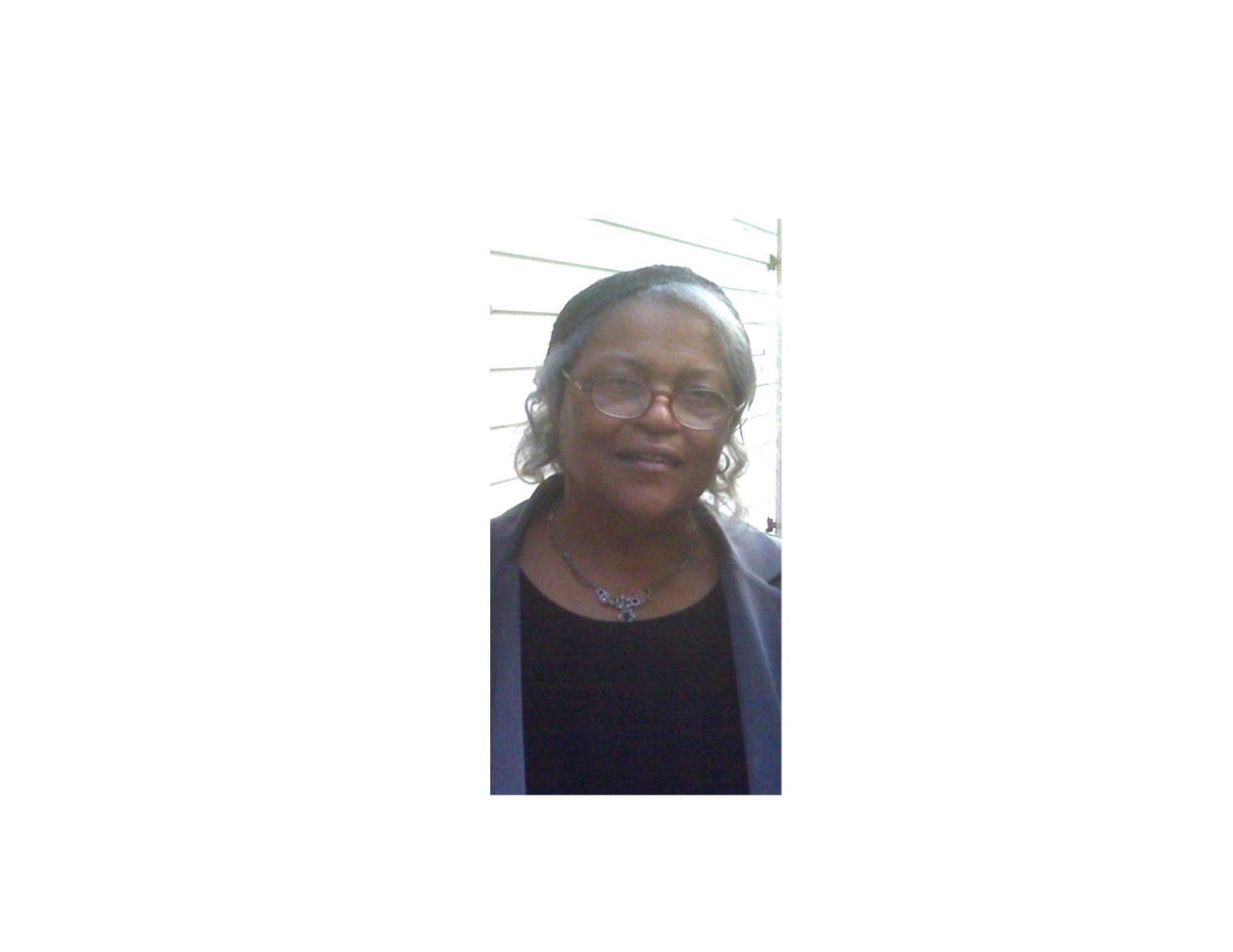 On July 13, twenty women shared their action plans as part of their Women and Leadership Certificate program at Antioch University Santa Barbara. Their action plans included a strong theme of women who had champions. These were not just mentors who guided people but genuine champions! True believers, cheerleaders, and dedicated loyal advocates. Grandmothers, colleagues, mothers, sisters, brothers, and fathers. Over and over, women spoke of someone who was their champion. Do you have a champion story? Who is your champion?

One woman leader shared how she wanted her voice to be heard at work. She has a strong voice and can often be dismissed as too strong, too bold, too opinionated. Burdened by the labels of bossy and worse, she has at times shut down and stayed quiet. In her action plan, she shared that as a child her mother, pictured above, was her champion. Her mother supported this strong voice and encouraged her to use it in song, word and deed. In the action plan, this woman leader described her action steps for going forward with an empowered voice. Then, she broke into song. We got to hear the beauty of this voice, the power, the wisdom, the authenticity and the compassion for the world. As she sang a 1960’s freedom song, we realized we were all on a journey together.  She was encouraged and championed as a child by her mother to sing “Ain’t Going To Let Nobody Turn Me Around” in their church. Here she was, still singing it for all of us at Antioch University Santa Barbara.  She had a champion and we had become her champion.

We all left, faculty and students, knowing we were now each other’s champions.

In this video clip, another little girl is supported in singing that same song.  Who was her champion?

“Ain’t Going to Let Nobody Turn Me Around”

Who is your Champion that helped to empower your voice?  Who would call you their champion?

Who won’t let “anybody turn you around”?