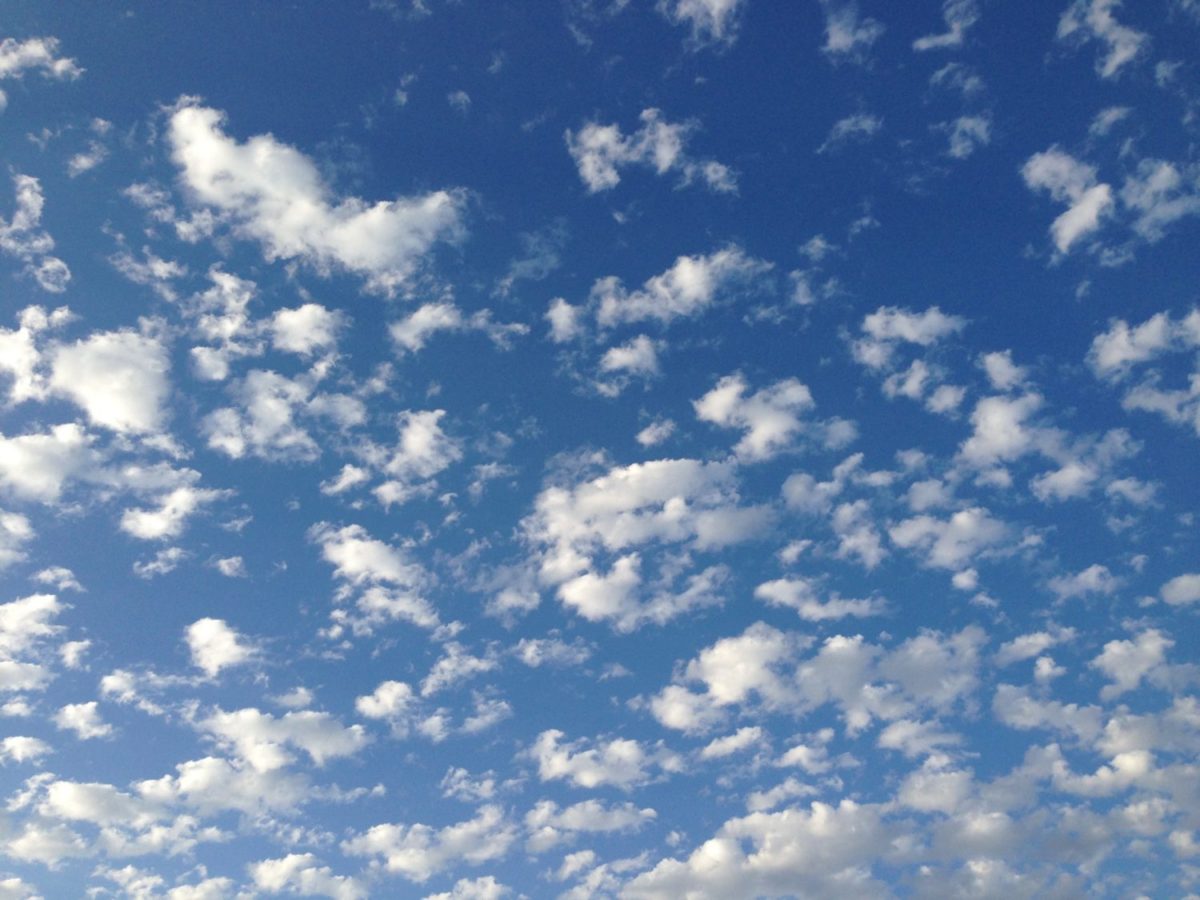 Robert Kennedy spoke these words in a call for action on the evening of April 4, 1968…

“Make gentle the life of this world”.

On April 4, 1968 Martin Luther King was assassinated. Robert Kennedy was campaigning for the presidential nomination the night King was shot.Kennedy was scheduled to attend a rally in Indianapolis and  despite the concerns for his safety he proceeded to the neighborhood. He was given notes for a speech while on the bus but when he stepped up to meet the crowd he spoke from the heart.He was the first to tell the gathered crowd of the assassination. Kennedy delivered one of his most memorable remarks…

In our communities and country there are great divisions. It is my greatest hope that together we can heed Kennedy’s words and show love and compassion to each other. Perhaps if we each take a moment to think how we can “make gentle the life of this world” we can indeed shift the dialogue towards justice. Perhaps we can move closer to the “beloved community” that King envisioned.

After Kennedy’s words, the crowd left quietly and gently. The took a step away from violence and towards love, wisdom, compassion and justice.

What’s one step you will take in the coming weeks?