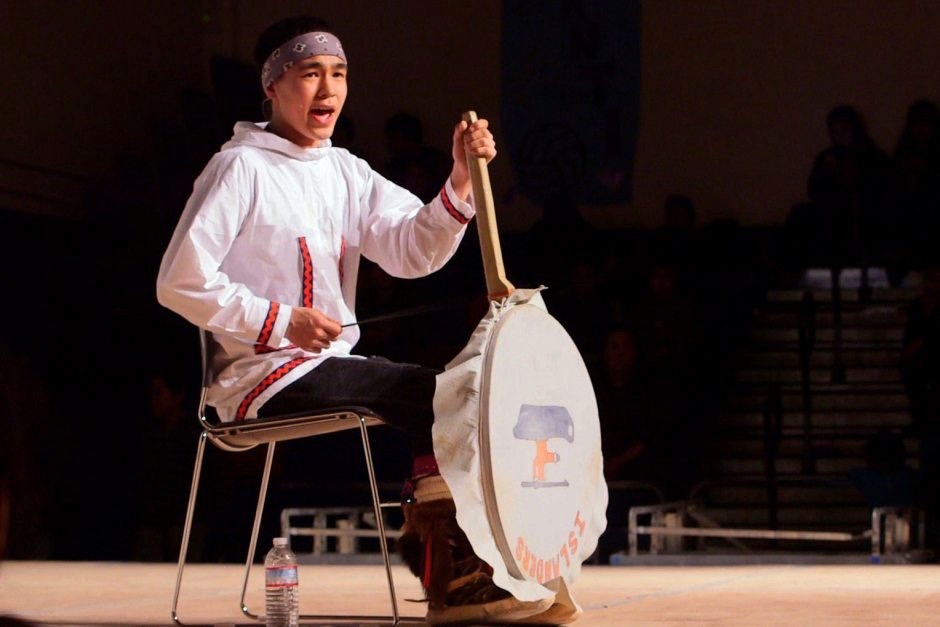 Have you ever heard someone singing in the shower and been blown away by the raw talent?  Have you ever watched a young adult step up and give a speech that is so moving you just know he/she will some day be an influential leader? Have you ever watched an emerging leader realize they have a talent in relationship building and realized it’s actually an amazing talent for a leader?

Watch this video and see what I mean by discovering a talent.

Byron Nicholai at age 14 had been joking around with his friends singing songs in a “cartoon” voice.  One day, he decided to share his real voice in a song that celebrated his native Yupik language on YouTube.   “I am Yupik” went viral. His amazing voice and talent has led him to become a champion of the Yupik culture, youth and language.

Byron Nicholai is now 18 years old. In the past year, he was featured in a short documentary that premiered at Sundance, he’s one of the Obama administration’s Arctic Youth Ambassadors and he’s even performed at the State Department in Washington, D.C. Byron discovered a deep talent in music by performing “I am Yupik”.

Bryon is an amazing example of how a person can turn a talent into a strength.  He has leveraged his greatest potential and turned it into a significant gift to his community and now the world.  Aiming his strengths towards helping youth rediscover their native language may be the key to the survival of Alaskan native culture in the 21st century.

What is that talent you’ve been longing to share? Are you someone that is able to solve puzzles and just know you can unlock a challenge at your workplace? Or are you someone that everyone can count on to get the job done because you are so responsible? Maybe you are a person that knows how to create harmony because “conflict is just so unproductive”. Or perhaps, you have the talent of starting up new initiatives. Whatever your talent, I encourage you to step into your strengths and share them with others. Gallup reports that when we leverage our talents at work that productivity, performance, morale, and engagement all rise.

The world is waiting for you.